Why book your Santorini airport transfer with Santorini-Transfers 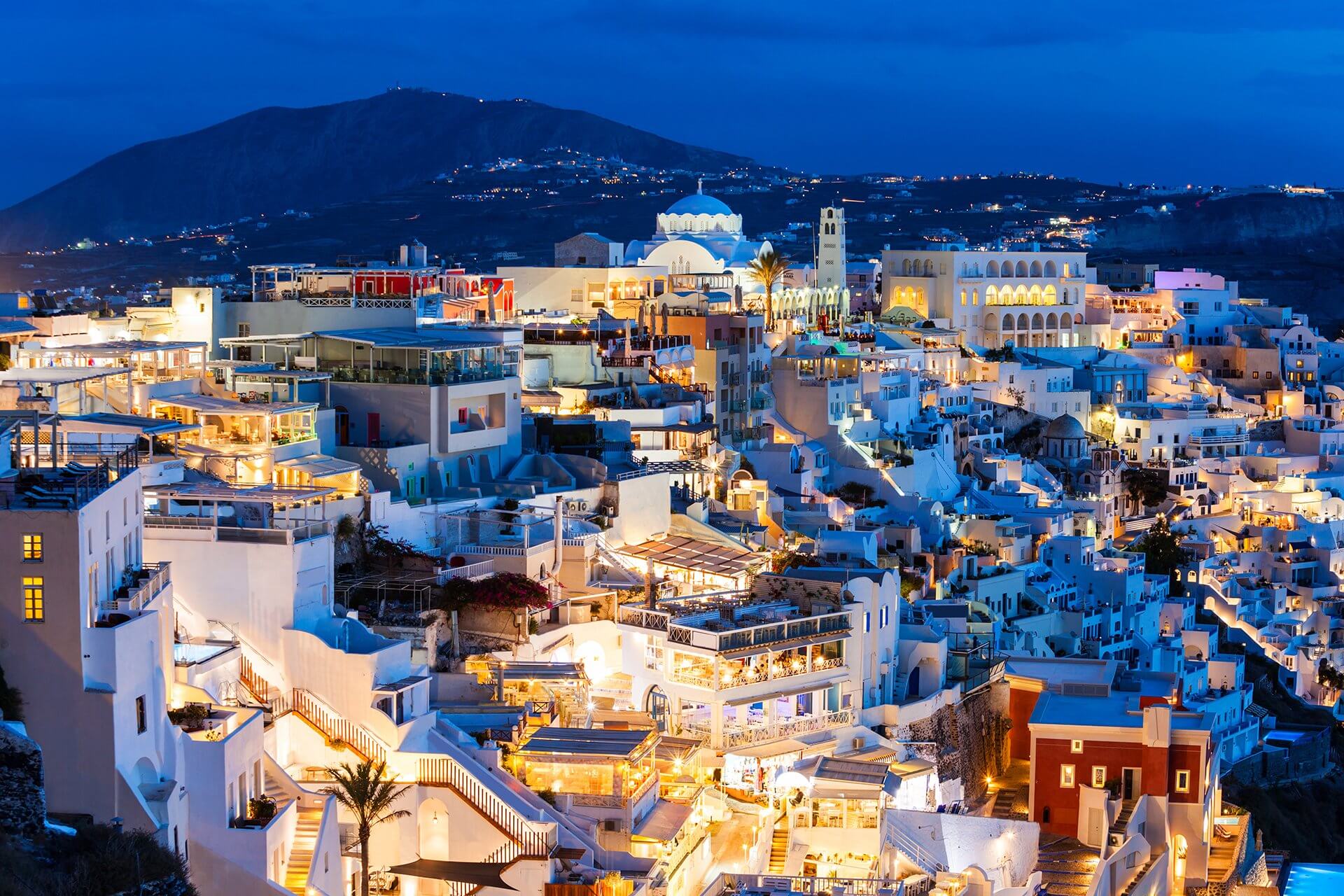 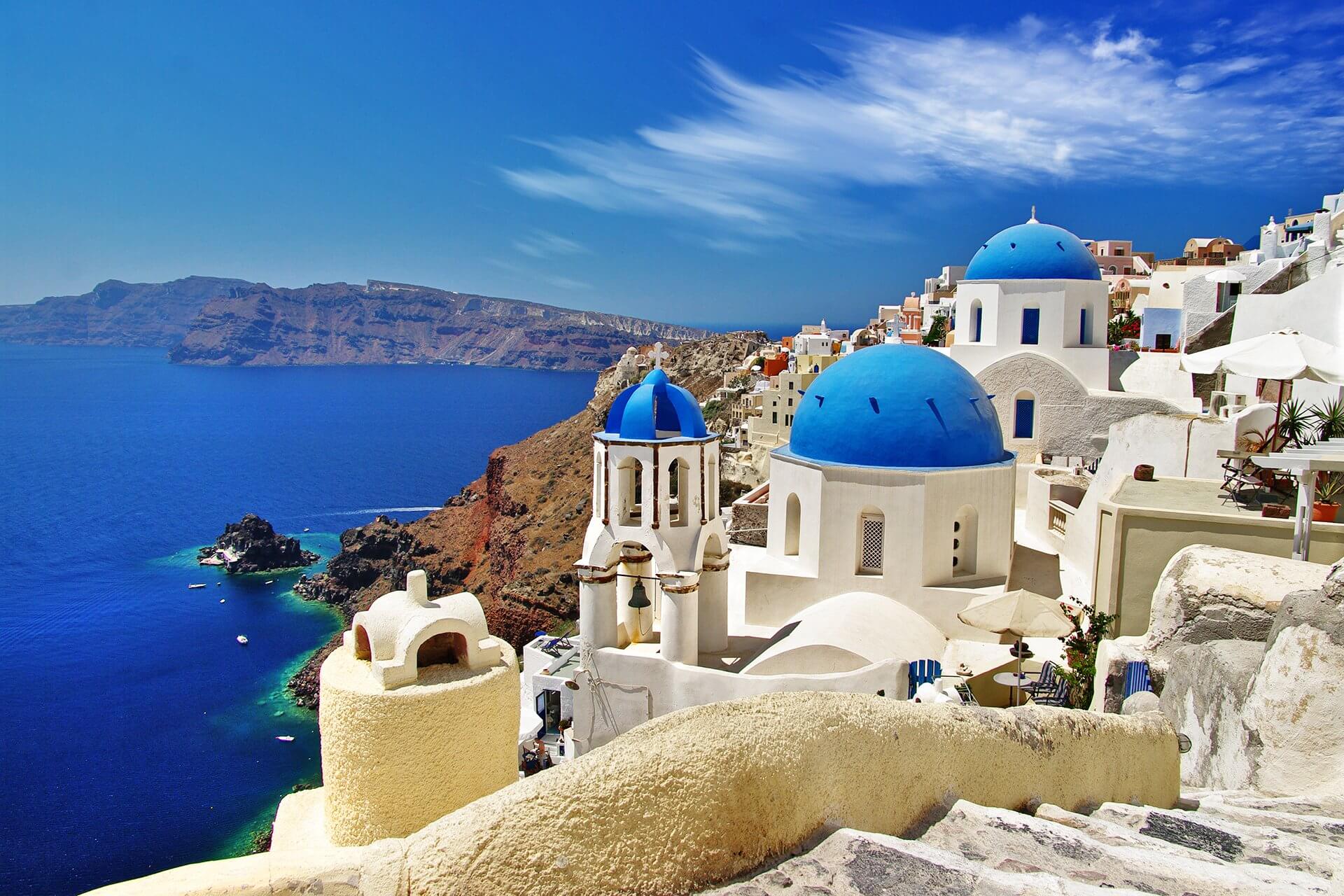 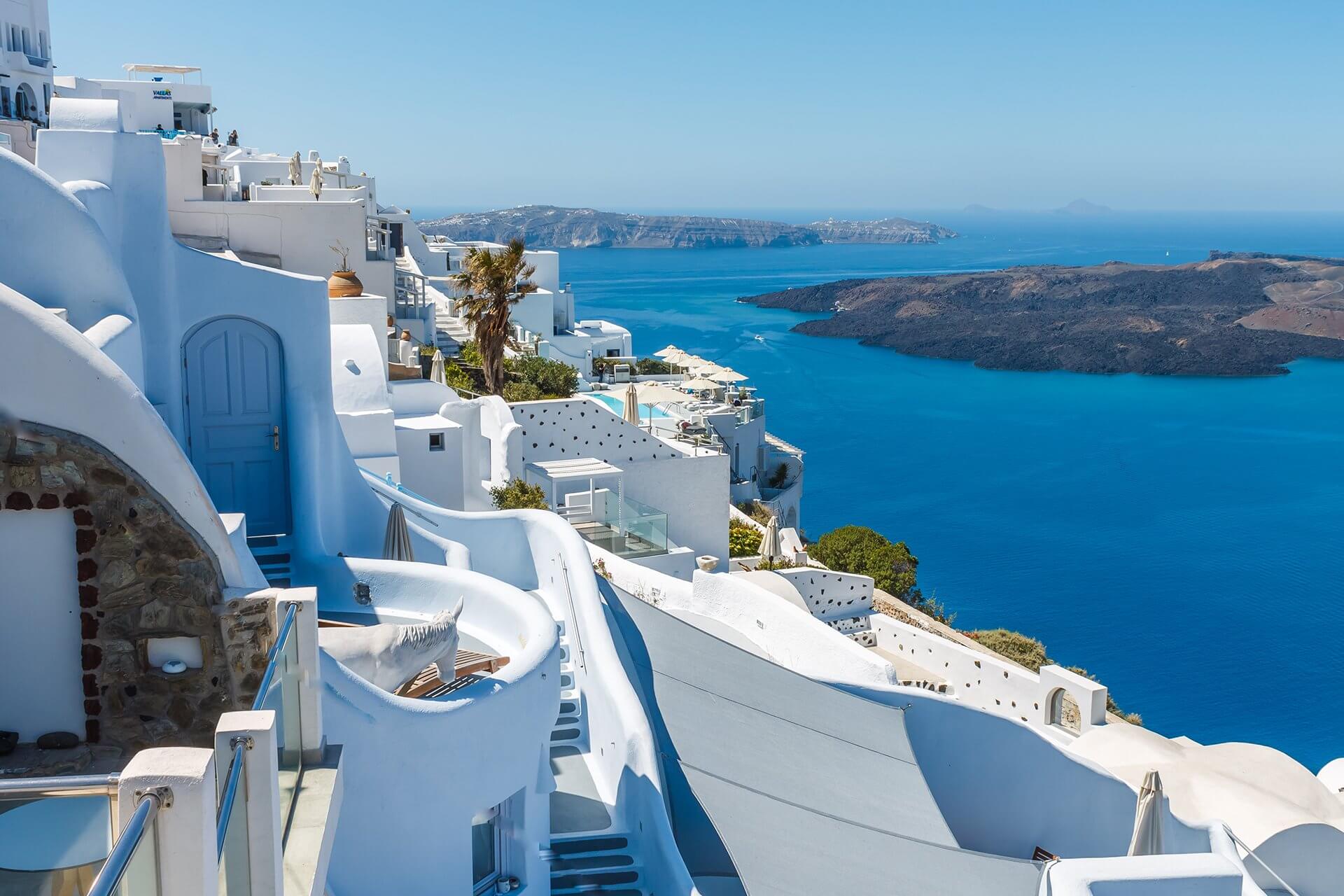 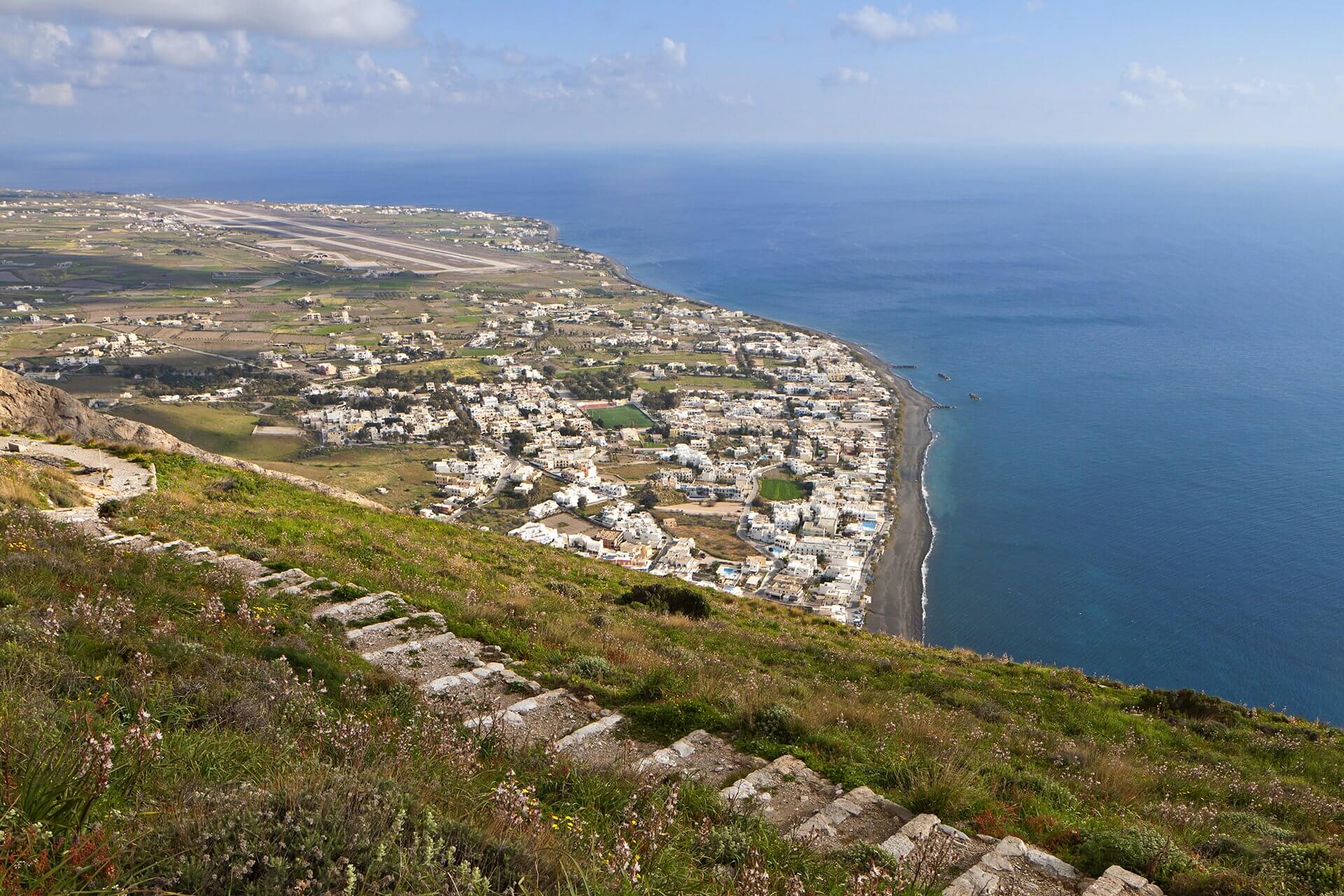 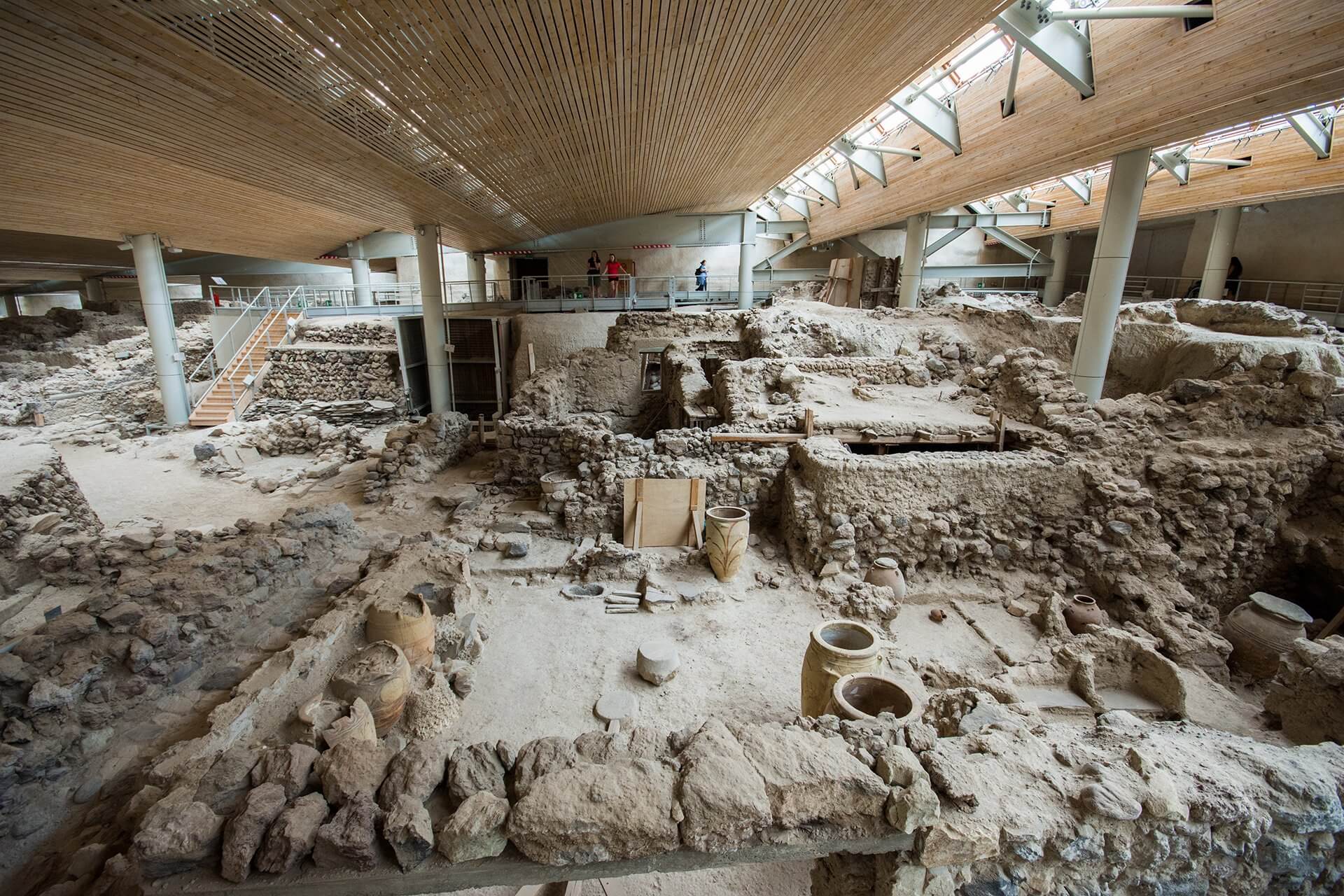 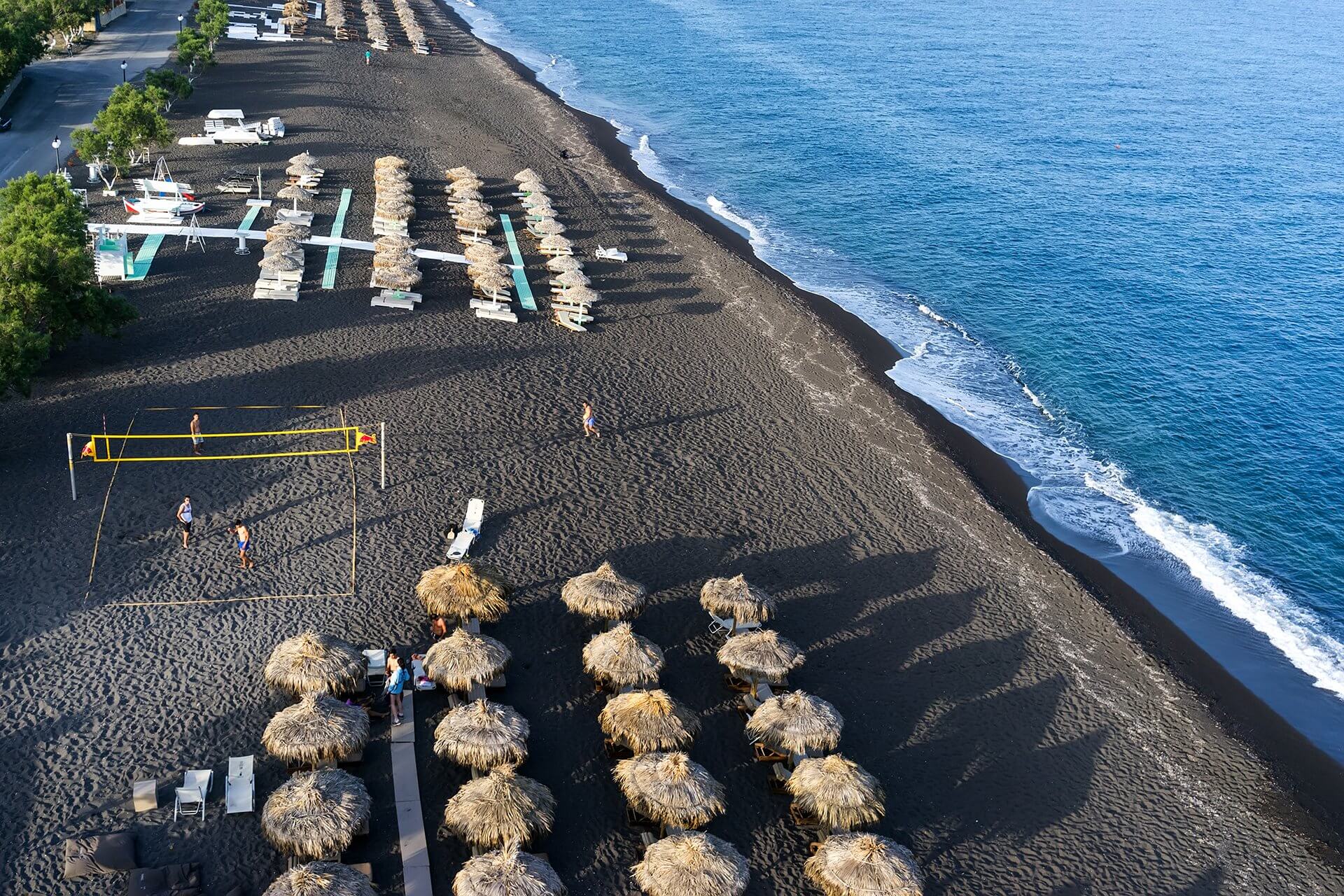 Santorini in one of the few Cyclades islands to have its own major airport. Santorini Internation Airport (or JTR)is located in the southeastern part of the island, near the village of Kamari. It started operating in 1972 and has since been subdued to many changes and upgrades.

Due to Santorini being a world-renowned tourist destination dozens of well known greek and foreign airlines operate on it. Only some of them are Ryanair, British Airways, Aegean Airlines, Alitalia and many more.

Because of its apron’s small size Santorini Airport can only serve up to 6 airplanes at the same time which often leads to overcrowding and delays.

In 2015 Santorini Airport, along with other 13 regional Greek airport, were sold and privatised.

By 2020 is due to a lot of improvements which include: